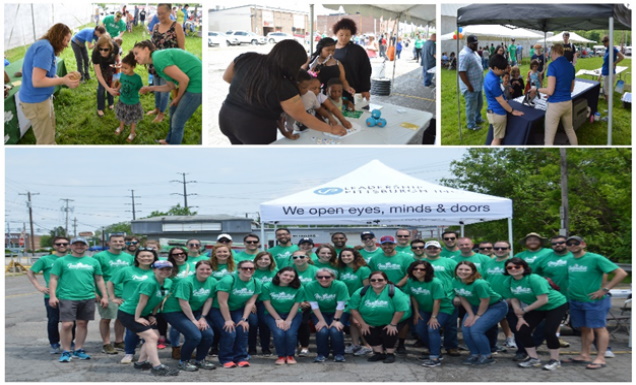 Imagination Stations, powered by Leadership Development Initiative (LDI) class XXVI, was held on Saturday, May 18, 2019 in McKees Rocks from 12pm-2pm.  This free PopUp! Pittsburgh event was held in the Lower Chartiers Avenue Business District in McKees Rocks and was designed to engage, delight and empower children to pursue a passion or trade previously unfamiliar to them.

Over several months, LDI class members surveyed children in the Sto-Rox School District to understand the types of activities that spark their interest. Using the results and through conversations with local organizations, LDI planned four stations with the topics: to see, to do, to make and to meet. Through partnerships with local McKees Rocks prog

rams and organizations in the Greater Pittsburgh community, children who attended PopUp! received a “passport” to guide them through their adventure.  By visiting with organizations and programs at each station and joining in demonstrations, children received stamps in their passport and were able to submit their passport for prizes at the end of the event. 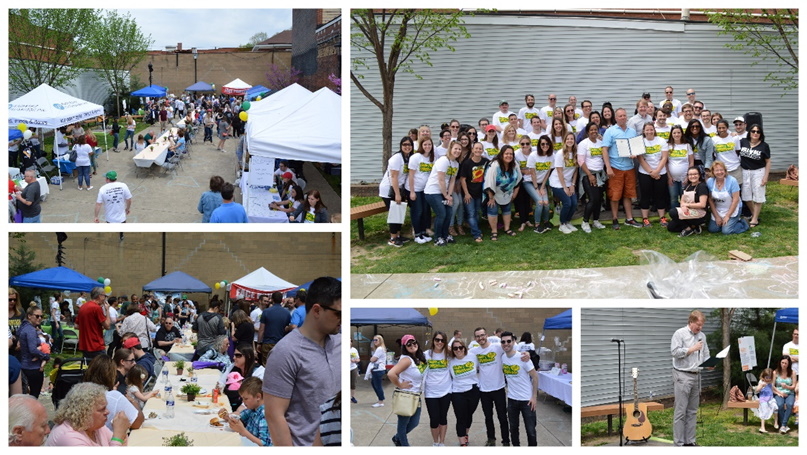 Taste of Millvale, powered by Leadership Development Initiative (LDI) class XXV, was held on Saturday, May 5, 2018 at GAP Park in Millvale from 12pm-3pm.  This free PopUp! Pittsburgh event celebrated Millvale’s 150th birthday during its annual May Days events by providing a spotlight on some of Millvale’s best recipes, provided by Millvale’s residents and business community.

Leading up to the May Day celebrations, LDI class XXV assembled a collection of the community’s best recipes that were compiled into a Taste of Millvale recipe book. In addition, top recipe submissions were selected by a local panel of judges to take part in a free tasting event at the Taste of Millvale event. Free samples of the chosen recipes were prepared by the participants in partnership with local businesses and provided to Taste of Millvale attendees to highlight the area’s best local culinary talent. Anyone was welcome to join in the tasting, while supplies lasted. Copies of the recipe book, which contained all recipe

submissions, were available for purchase at the Taste of Millvale event. All proceeds directly benefited the Millvale community. The recipe books were also made available to the public at the Millvale Community Library and online at no charge.

he community. The INSIDE OUT project is a global art participatory project started by the French artist and TED Prize winner JR. To date, more than 260,000 people in 129 countries have participated in the Inside Out Project, and each INSIDE OUT project is documented, archived and exhibited online. In addition to featuring the INSIDE OUT art installation, the 2017 PopUp! Pittsburgh event included family-friendly activities, food trucks, and a festival atmosphere. 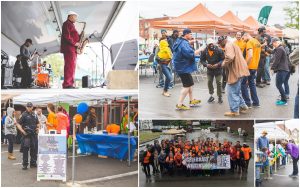 On May 21st 2016, in the Heart of Wilkinsburg (at the intersection of Penn Avenue and Center Avenue), LDIXXIII presented Link on Penn which highlighted the best of Wilkinsburg by providing a space for residents to connect, linking Wilkinsburg in positive ways to Pittsburgh and beyond with festive camaraderie and a “street-fair” vibe. The event provided new and exciting ways to showcase Wilkinsburg’s many strengths.  Link on Penn

California-Kirkbride neighborhood residents against local celebrity chefs. A panel of judges chose the winner of each round and an overall best dish winner. At Fresh Fest, families spent time in Farm n’ Fun, a kids zone full of hands-on activities. Kids enjoyed creative activities based on fresh foods.  There was also a make and take area where kids can create their own dish to take home or to eat right there. 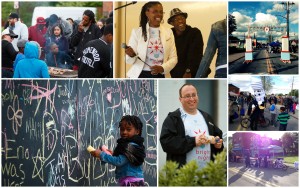 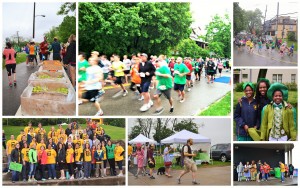 Emerald View Park and trail system! Other events such as children’s story time and a Mt. Washington Mustache competition helped round out the eventful day. 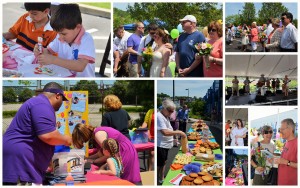 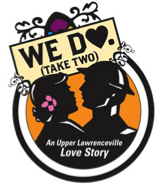 celebrate the vow renewal. Following the nuptials, couples and guests enjoyed live music, fine food and drink donated by Upper Lawrenceville’s many restaurants, as well as the sweet treats at Pittsburgh’s Largest Cookie Table. Other events such as a Mass Bouquet Toss, a Pen-Your-Own Love Letter mural (to a current beau, former flame or Larryville, himself!) and a bachelor/bachelorette party through the streets of Lawrenceville were held to raise awareness of both the neighborhood and the event. 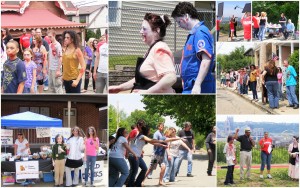 On Saturday, May 21, 2011, the streets of Fineview (above Allegheny General Hospital on the Northside) became the backdrop for a Hollywood-esque horror movie titled Spineview, in the 3rd annual PopUp! Pittsburgh (a one-day phenomenon developed by Leadership Pittsburgh Inc.). PopUp! Pittsburgh “Lights! Camera! 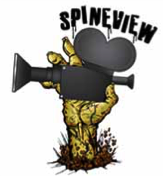 Fineview!” was created by LDI XVIII. The half-day, family friendly, free event also transformed five locations in the neighborhood into a movie set with activities, food and fun for all ages just for that one day. Leadership Pittsburgh Inc., LDI XVIII, the residents of Fineview and a host of local (and some celebrity!) zombies invited the entire Pittsburgh region to be a part of this once in a lifetime, one-of-a-kind movie and community event.

We look forward to connecting with you!